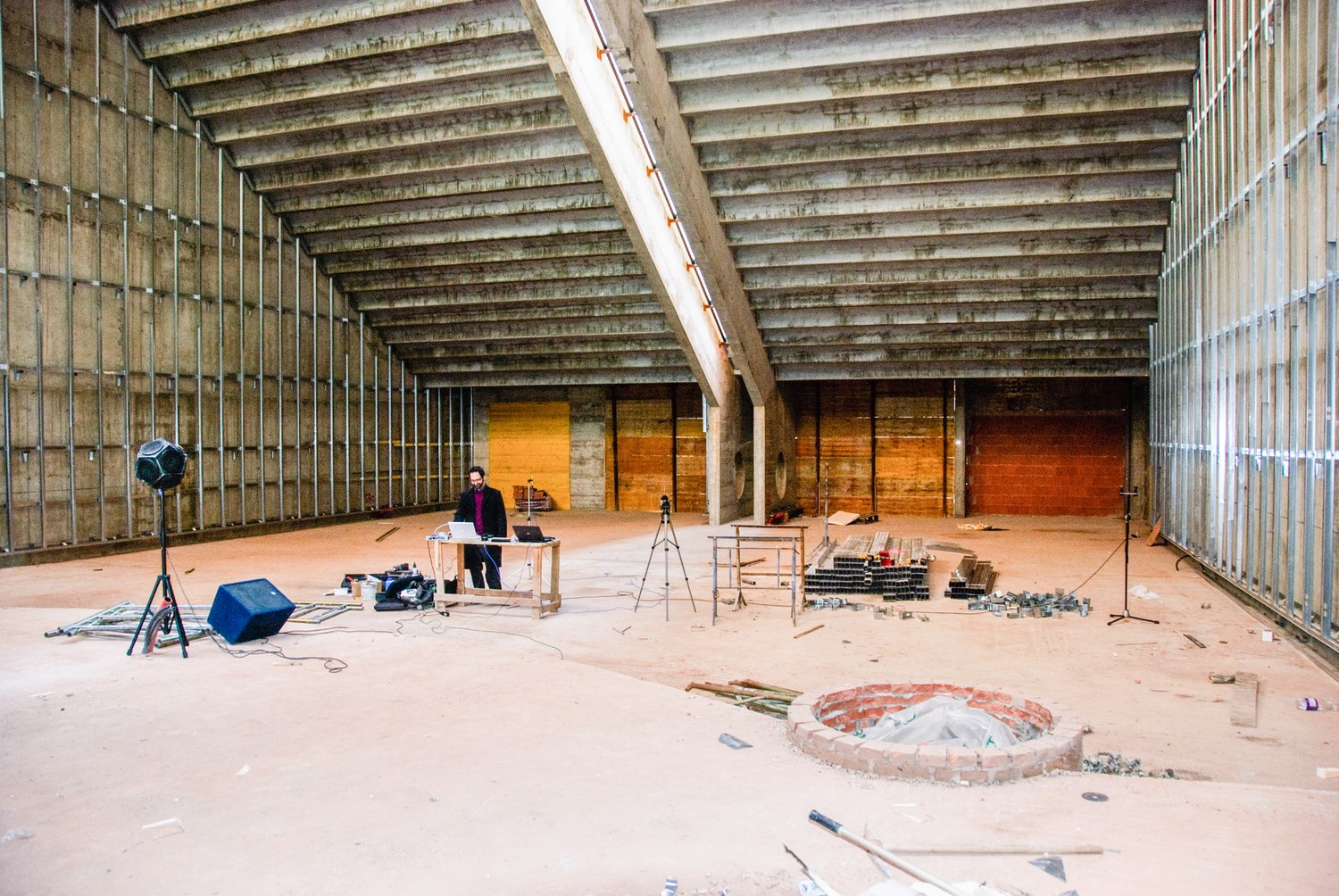 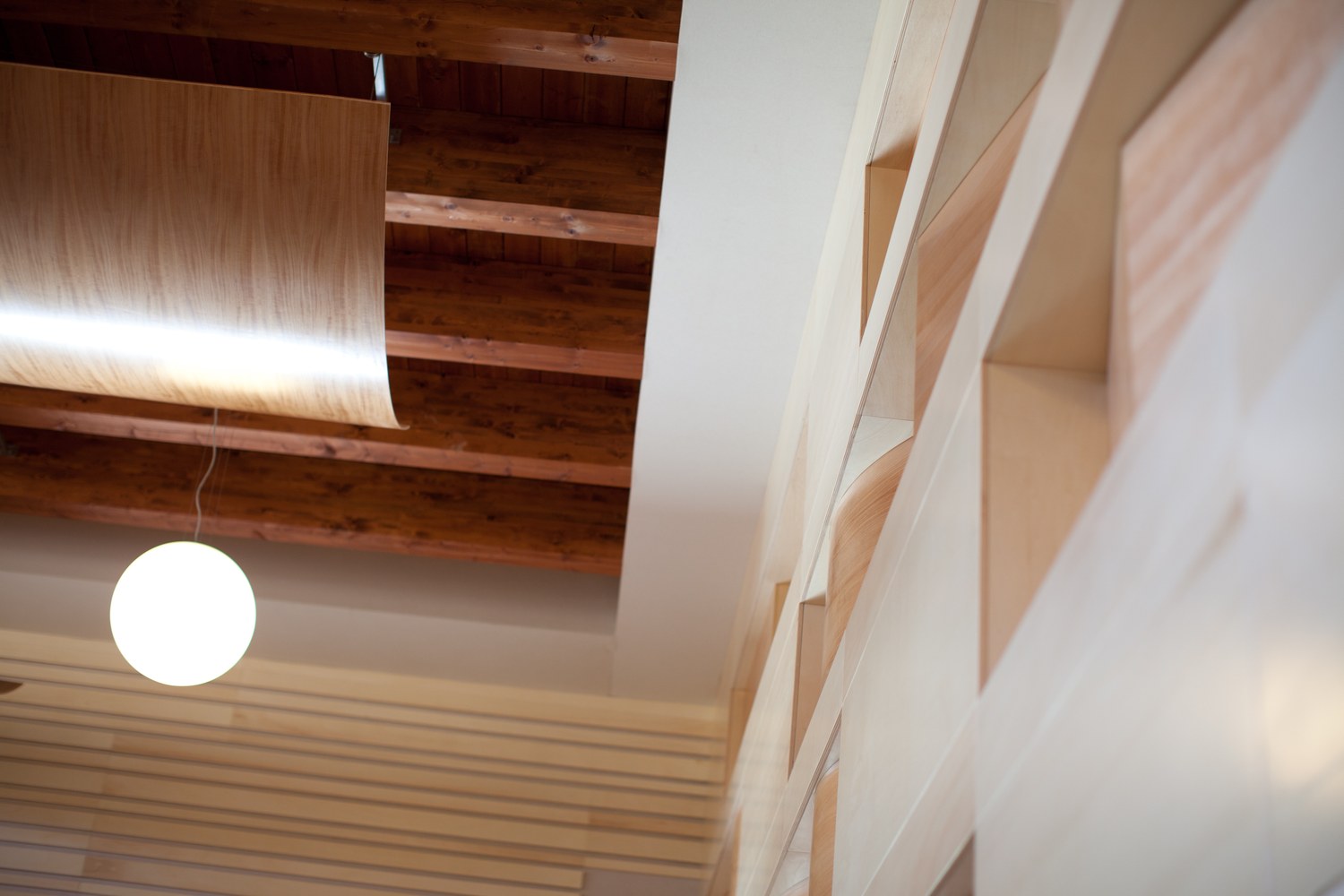 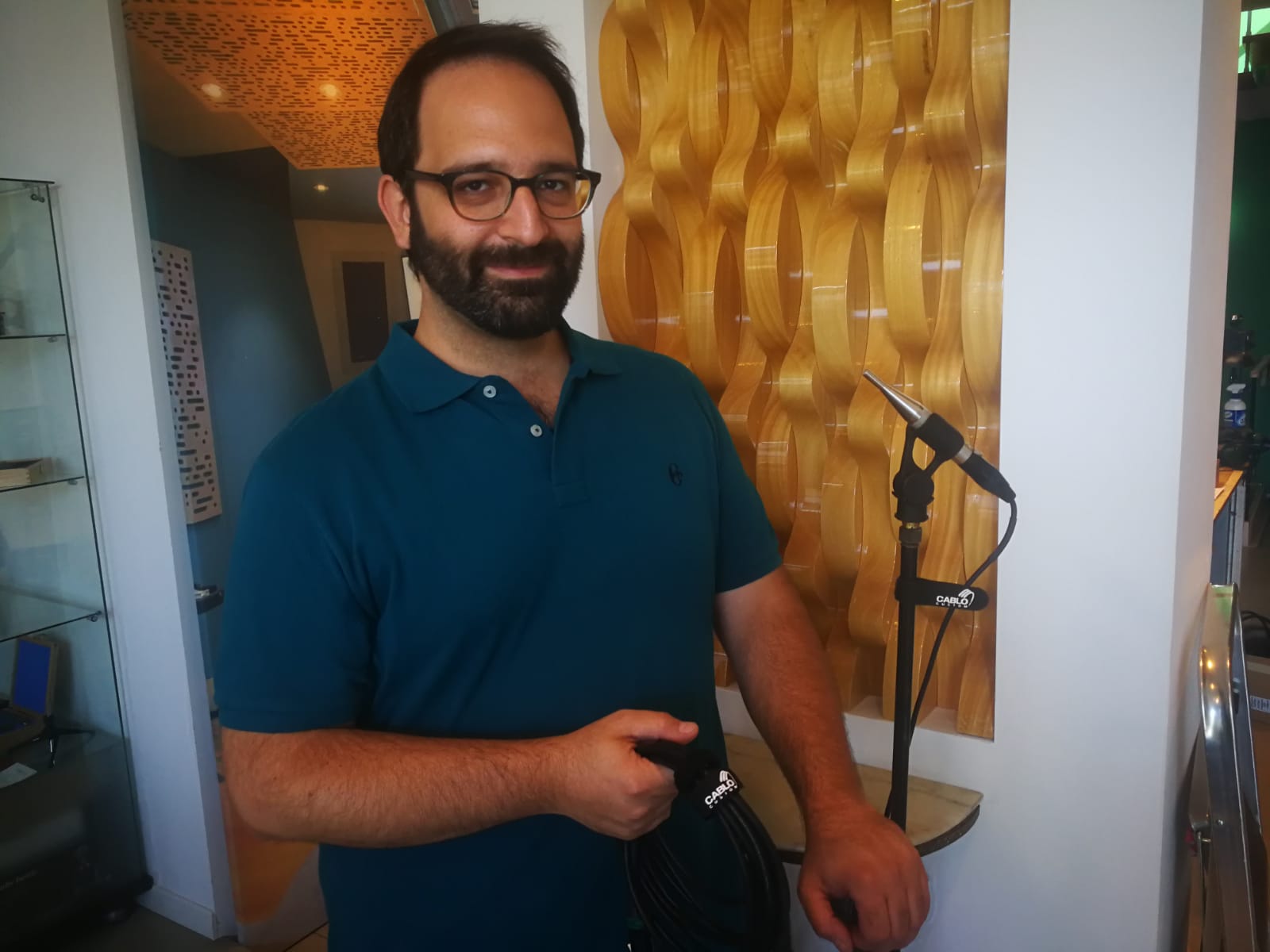 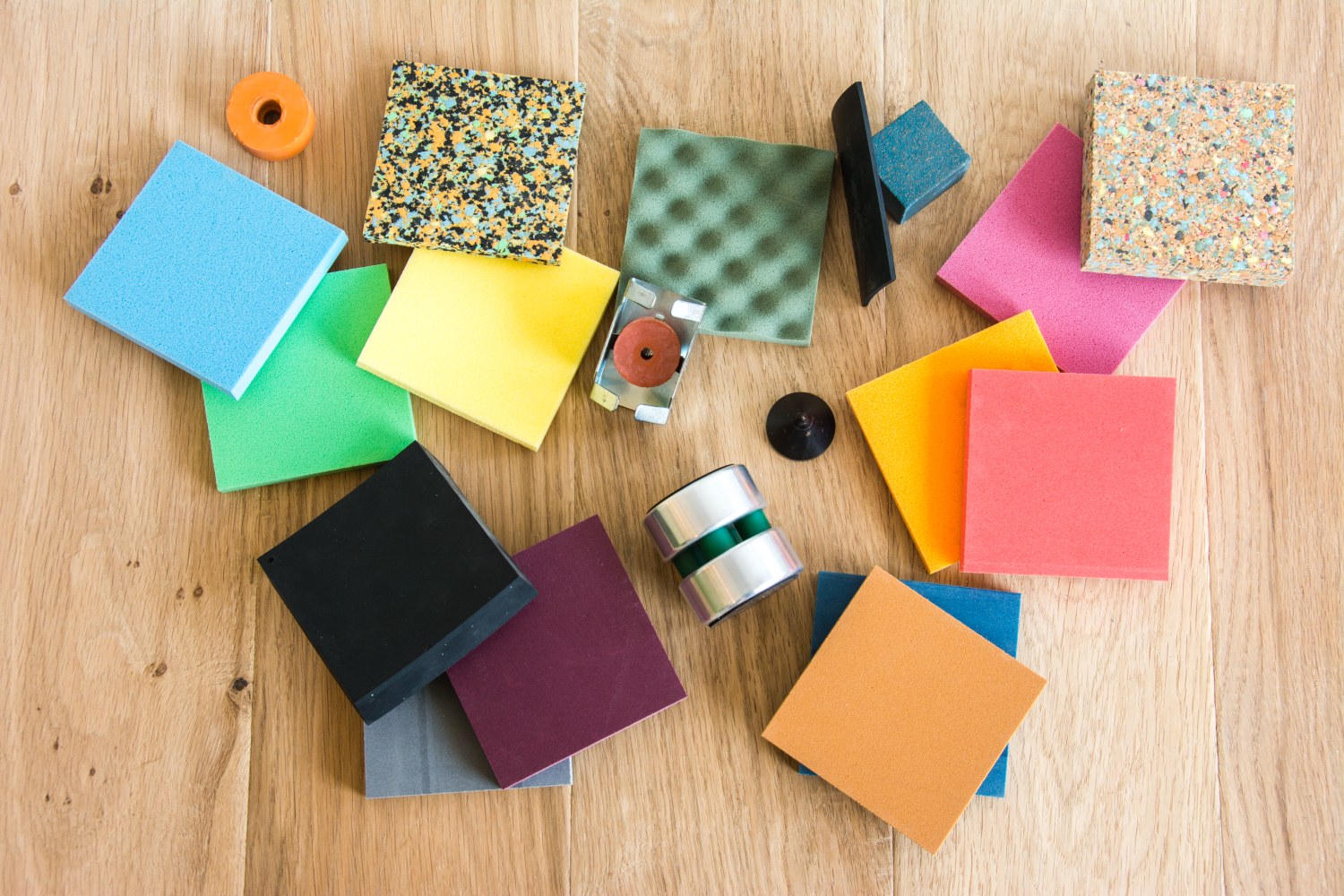 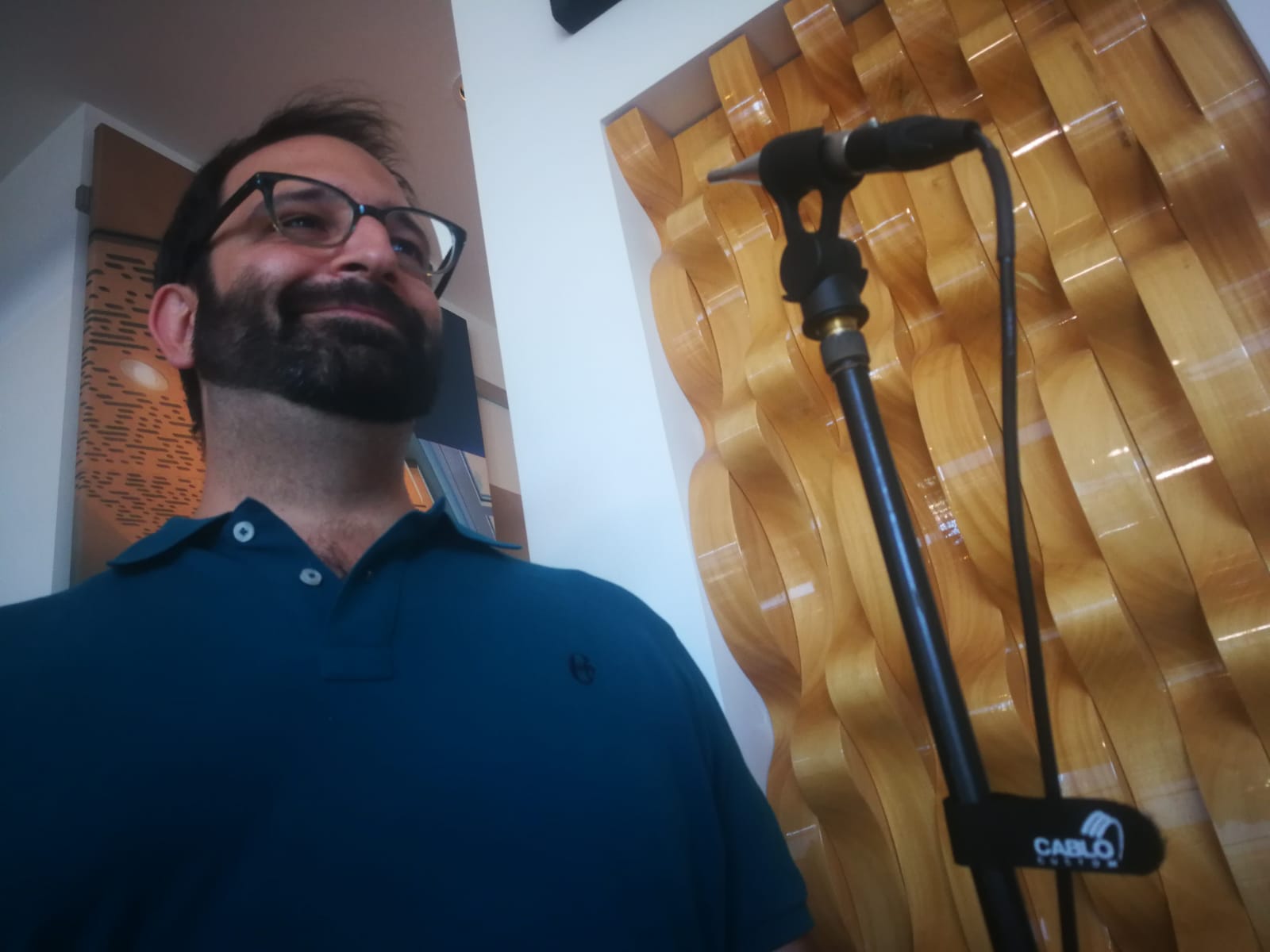 The brain and the brawn. Here’s how to describe the synergy of Studio Sound Service and Proaudio Construction: since they’ve met, these two companies have become almost inseparable! Over time, this partnership has developed the unique ability to address and complete any “acoustic” project, taking great satisfaction in its work and fueling its ambitions.

“Studio Sound Service was founded in 1983 by Fabrizio Giovannozzi in the field of professional audio. In the 1990s, Fabrizio realized that the company was specializing in acoustics, so he followed this natural path.

I started to work alongside Fabrizio in 2008, after taking my degree in physics. As good fortune/bad fortune would have it,  I was thrown immediately into work  because Fabrizio had severe health problems, so in the morning I went to meet the customers, and from 18:00 to 20:00 I visited him at the hospital, giving him a report of the day and learning from him.

Fortunately, Fabrizio recovered and, until 2012 (when he left us), we worked together getting real satisfaction from out work and growing a company that would otherwise have “retired” with Fabrizio. In the following years, I worked with my partner, Valentina Cardinali, who contributed greatly to the business and who now (being a researcher rather than a designer) works in the R&D of B&C Speakers”. 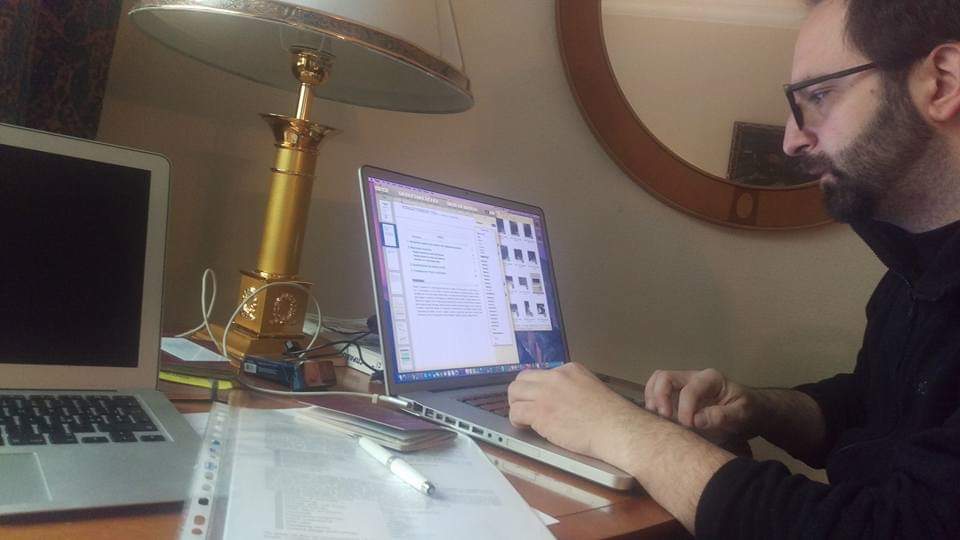 “In 2014, I collaborated with the University of Florence for some training internships, and it was a great fortune because I found Cecilia Torracchi (civil engineer), who made a long career with us and is now a partner in the company. In recent years, we have had added more colleagues: Giacomo Arcangioli (who studied at the famous University of Salford) and Giulia Bondielli (who took a path similar to Cecilia, in construction engineering at the University of Florence)”.

“Nowadays, our company is, objectively, one of the very few engineering companies in Italy that “works” only with acoustics, with a remarkable specialization and expertise in the design of audio facilities and environments related to musical acoustics”.

A partnership born “on the building site”.

” Giovannozzi has always known SMAP, now a “rib” of Proaudio, but the real encounter took place in 2010 [on the building site] of Jinglebell Communication. Francesca saw a possible all-round collaboration with us after our involvement, independently, on several jobs together (House of Glass to name one and many other works).

The result was very positive for everyone, so many other works followed!”

A synergy rich in collaborations… and anecdotes!

“Every year, from 2011 until now, we travelled with Francesca to many strange parts of Italy, and even of the world, making for crazy experiences. In Sri Lanka, Bulgaria, Kazakhstan, Germany, the UK, every time it was a new story. I have to say that sometimes the jobs have been successful, while others we have not concluded, but each of these projects has given us experiences and crazy memories to “retell”. 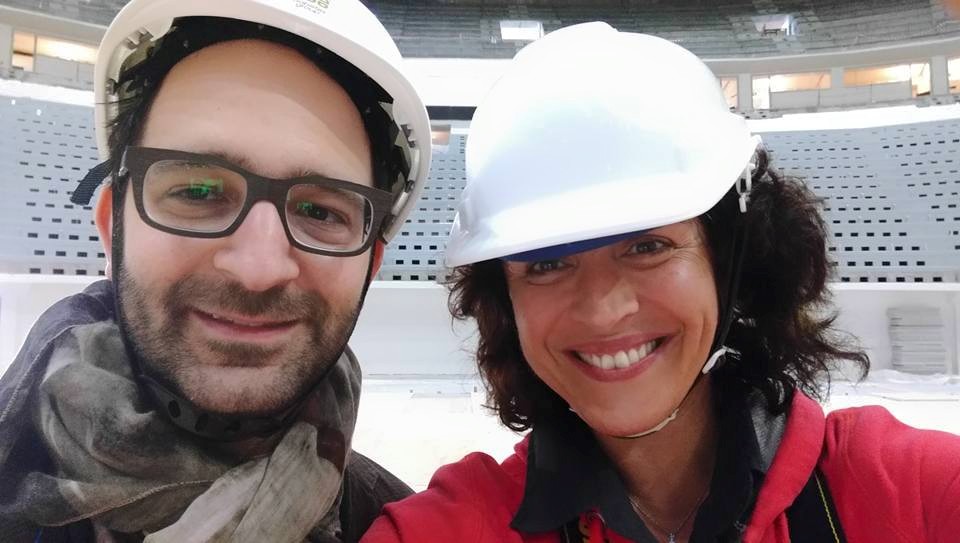 “Kazakhstan might be one of the most “extreme” jobs we have done – both in terms of the climate and the work itself and all the experiences that came with it: they will be beautiful stories to tell our grandchildren.

From arriving at 5 a.m. in Astana, to understanding that it was impossible to communicate with the driver, and yet to be able to understand that he had absolutely no idea about the location of the hotel where we had to go, to seeing an eagle-owl just above the first road sign, to arriving at the (correct) hotel that bore a name in beautiful Cyrillic writing that could easily be understood to mean “fear hotel” … to then finally arriving at the construction site at 7:30 a.m.; these are things that you experience!!!”

The Italian acoustic style in Europe, too.

“For both Studio Sound Service and Proaudio, I think the future is outside our national borders. In fact, in the world of music and broadcasting we are a leading company in the sector and the national market is perhaps stationary but certainly not growing. Our companies, by diversifying what we offer, are growing faster year after year, however, it would be useful and at not too great a distance, to be able to work more in Europe.

Of course, on many occasions, being together means offering a “turn-key” product. Here’s where our experience of years of working together can make the difference”.