BEHIND-THE-SCENES WITH FRANKIE MAMI: FROM RIMINI TO LONDON AND BACK

Behind-the-scenes with Frankie Mami: From Rimini to London and back

Behind-the-scenes of Francesco Mami’s next studio. An “on-the-fly” project that we will finalize in early 2021, and that will bring the Italian DJ and producer back to his home (literally). Frankie’s music was born in and has returned to Rimini, in a place of peace and serenity: his new ” home writing studio” in its peaceful birthplace. 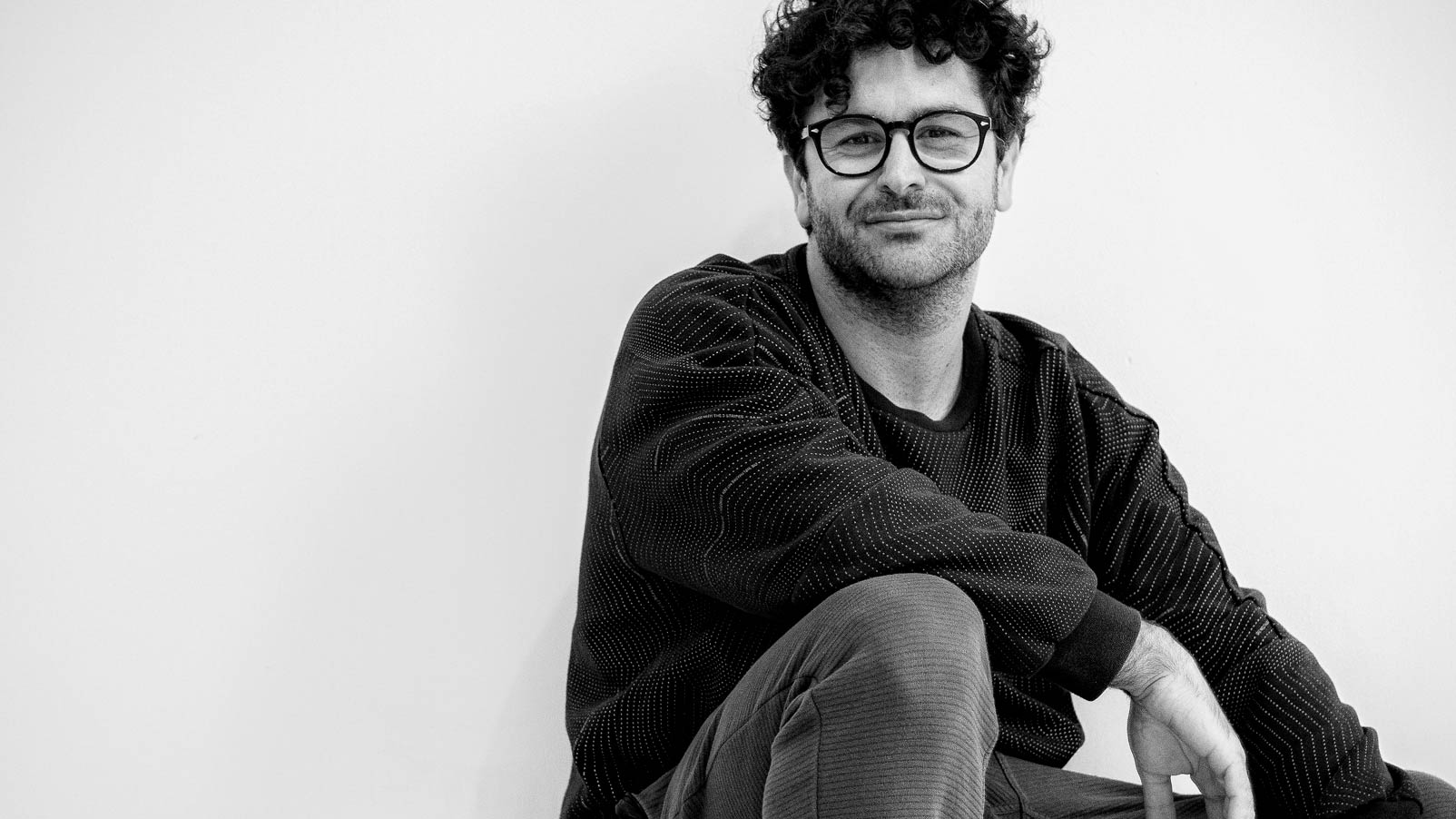 We can define Francesco Mami as a master of house music. From the beginning, the artist’s career has been based on understanding the tools and logic of musical production. Perhaps this is why today he is considered a sound purist.

Those who meet their lifelong passion often remember the exact moment when the spark ignited.
Francesco had his flash of inspiration at the age of 10, in the summer camp he attended during the school holidays. He spent part of those days – made up of games and sport – having fun and dancing.

“My teacher at the time taught me an essential thing to learn about music: keeping time. At that moment, my journey began, first as a DJ, then as a musician and finally as a producer“.

“Understanding my passion right from the start helped me a lot in the years following, because by the time I was 13/14 years old I had very clear ideas. I was lucky because I found what I liked and love”. 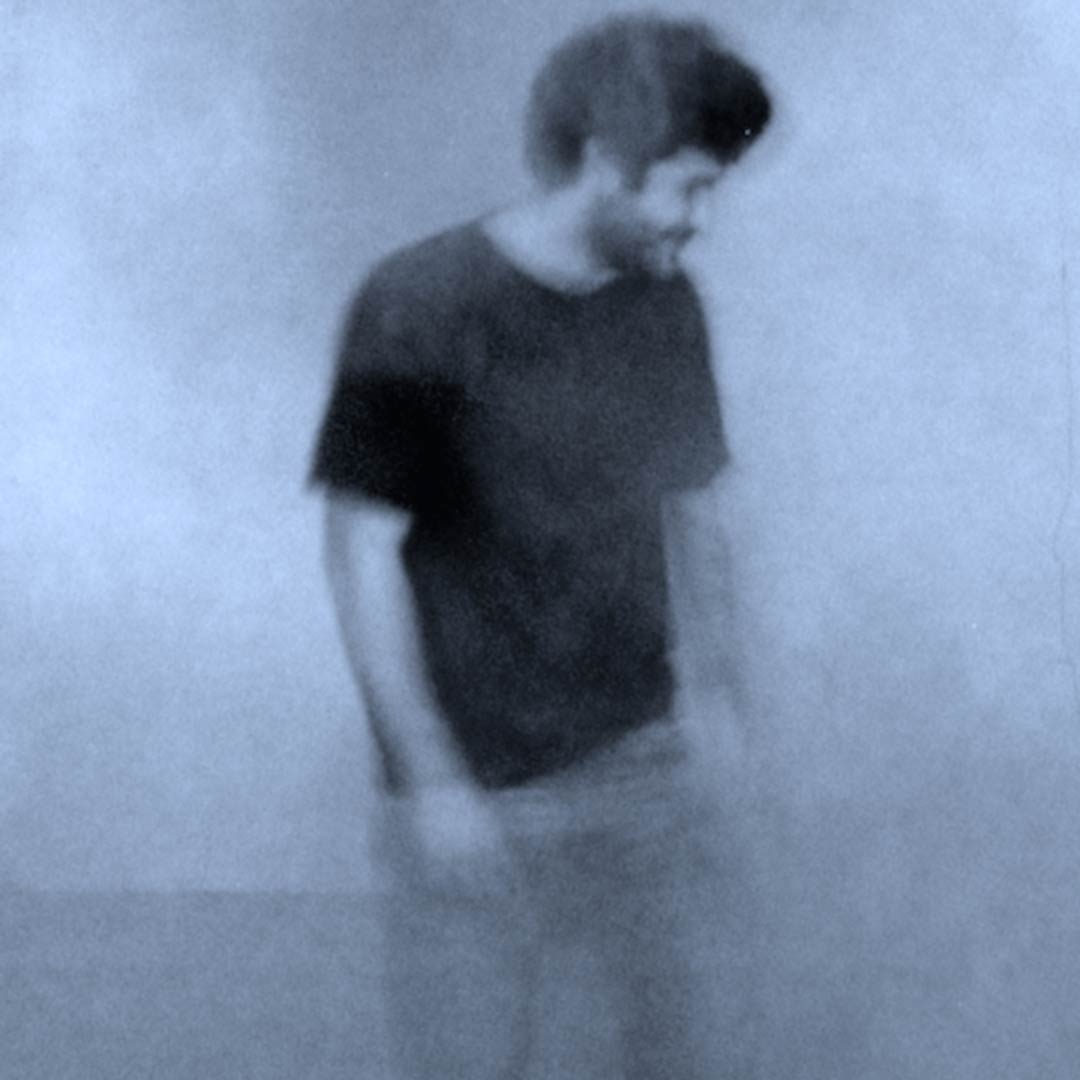 The studio and its equipment

During his adolescence, Francesco always studied music. In practice, with keyboards, and in theory, with his interest in electronic equipment useful for music production.

“I’m often surrounded by jazz pianists, and I’ve always wanted to be one of them… But in the end, I chose the console!”.

The most important stages in Frankie Mami’s artistic journey are set during a golden moment for the Romagna Riviera. Between the ’80s and ’90s – in Rimini – were the years of SIB, the international dance festival. At this internationally renowned fair, the latest innovations in the world of “disco” and the evolution of electronic music instruments were presented.

“[…] I took the catalogs, I read the entire equipment manual, and I went to the fair to touch these instruments with my hand. Thanks to this, I started to mentally build my perfect setup”.

The first studio with SMAP

At the age of 18, you grow up and, with the summer seasons’ savings, Frankie Mami’s first studio could be transformed from project to reality.

“I bought my first studio 17 years ago from SMAP. At the time, I had heard of SMAP because it was already a leader in the industry. All the “pros” went there!”.

Once the studio was completed, it was time to move from theory to practice. Until then, watching great professionals at work in production studios had been excellent preparation. A fortunate encounter with a director allowed Francesco to start “playing” with his equipment and commit to his first job as a producer.

“The crew came and the director, he decided what had to be done and I always sent him the tracks the next day, so I had time to read the equipment manual and work on it at night”.

“This method of dedicating myself to the work made me grow rapidly from a professional point of view. That’s where my extremely technical background comes from”.

Today, Frankie is a Certified Logic Pro Trainer. His technical skills, born from a genuine curiosity about how to produce sound, have allowed him to quickly make his skills as a producer known, even abroad.

“Even today, I spend at least an hour a day learning something new. I want to try new equipment, technologies, get to know their why… all to understand if they can help me”.

“Learning this type of technical efficiency allowed me to introduce myself to the foreign market instantly. After 4/5 years, I started traveling abroad and many doors opened”.

From Rimini to London the journey was brief. From London to Rimini, however, it took 7 years. Frankie Mami stayed a long time in his second English home. In fact, in London he had the most exciting studio sessions.

“The studio sessions with bands and singers became endless. 24/48 hours non-stop, where living in the studio was a party. They are very strong and energizing emotions. It’s like living a dream”.

Family, COVID, and the achievement of a well-defined artistic maturity brought him back home. Hence, he had the need to build an acoustic environment where he could find perfect harmony with his artistic self, with the support of Proaudio.

“I want to be flexible and adapt to new needs. A very large studio like the one in London requires constant work and presence. On the other hand, Rimini offers me flexibility, a peaceful and pleasant routine, a better quality of life “.
“I want to create a control room paying close attention to its aesthetics and ergonomics. Every piece of equipment must be the natural extension of my hands”.

We are helping Frankie build a creative space inside his house, where he can immerse himself and instantly translate pure inspiration into something concrete. The environment must be visually pleasant and also perform acoustically.

“It will be a home studio, a writing home studio. An area of peace and serenity in which to compose”.

Where are we today in the process?

The Proaudio team is guiding Frankie towards the best aesthetic and functional choices. The project started with the equipment, as Francesco had a clear idea of what he needs.
Even though he gladly accepted some suggestions…

“Francesca gave me some very useful advice because she showed me technologies I knew nothing about. I discovered I was “out-of-date” for the first time. I wasn’t familiar with my new monitor speakers. I had no idea that the entire studio could orbit around these cutting-edge speakers”.

The project is approved and ready to enter into the construction phase.

“Alex from Proaudio has already done the inspection and we have defined the necessary interventions. Being my home, I can make important and durable changes. The focus is on acoustic treatment. There is a lot of design necessary to achieve maximum ergonomic efficiency as well as aesthetics”.

“Growing up, I tried to help myself physically and psychologically in order to do my job better. Today, I would like to create a perfect environment.”

“I remember myself as I was 15 years ago… With basic equipment I would have been very happy, ready to “fully dedicate myself” wherever I was”.