LOTOSTUDIO 2.0 – THE FLOWERING OF A NEW RECORDING STUDIO 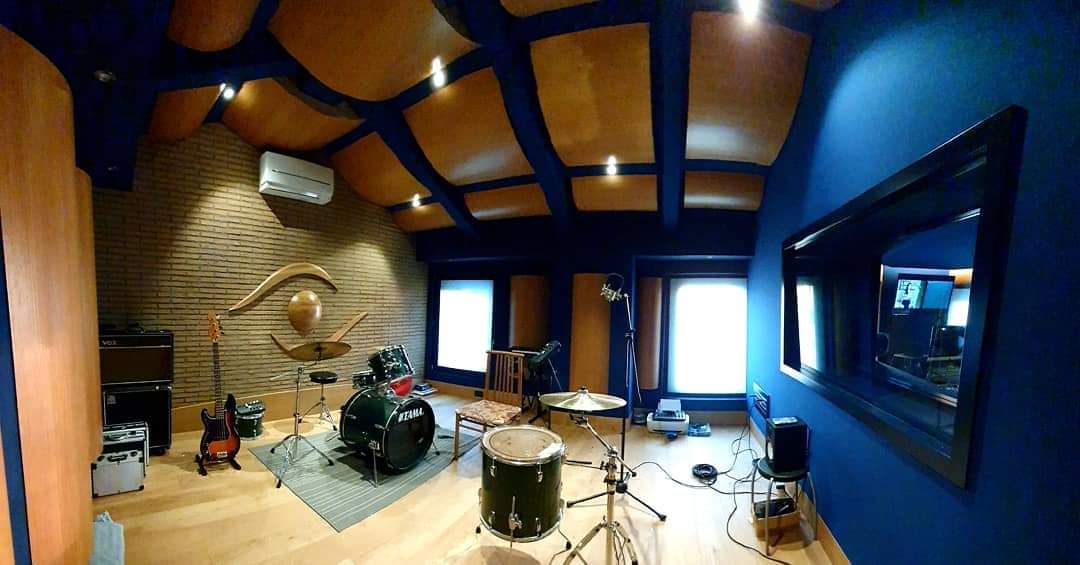 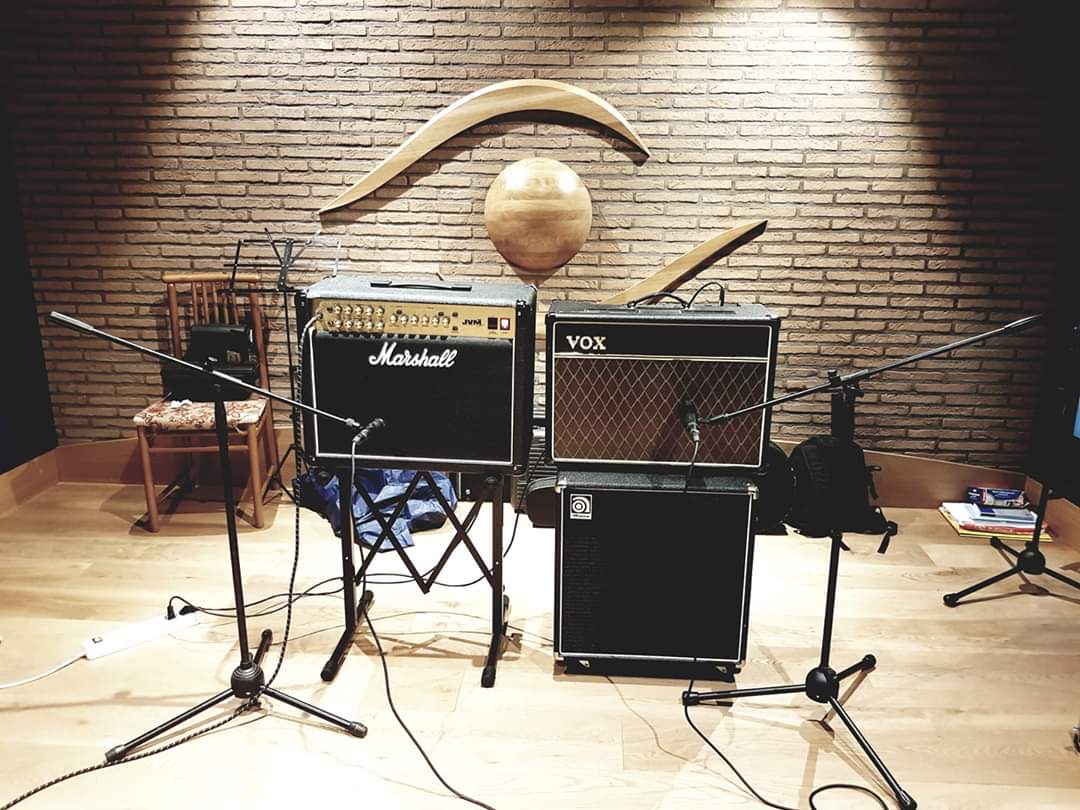 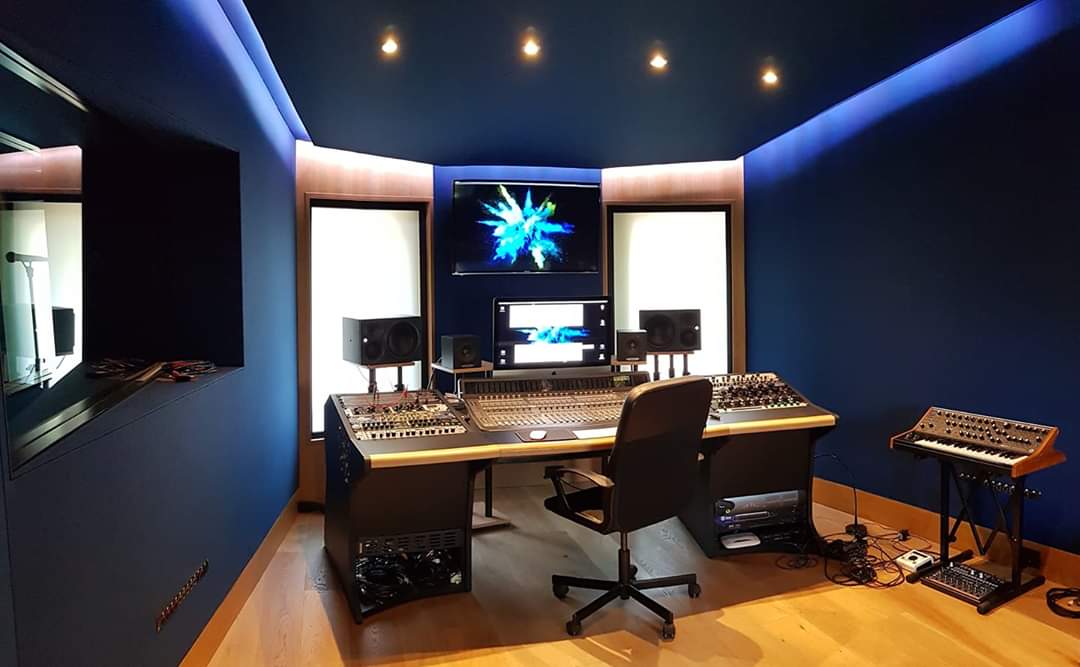 LotoStudio 2.0 – the flowering of a new recording studio

Immersed in the countryside near Ravenna, there’s a place where every artist can feel at home to naturally sprout their musical ideas. The achievement of LotoStudio 2.0 – as a professional recording studio – followed this same natural course; from its birth, more than twenty years ago, until now. In 2017, the multi-purpose producer, Gianluca Lo Presti, witnessed the flowering of his studio, which was finally ready to produce music at the highest levels.

LotoStudio’s story begins in an old country house – owned by Gianluca Lo Presti and his father, -“The Commander” – which was the perfect place to give vent to Gianluca’s musical projects. Over the years, this “homemade” studio fueled his passion and experience in the field of music production.

Following a completely natural path, the formation of a clear artistic maturity and a deeper awareness of his technical skills led Gianluca to take the big step: LotoStudio had to become a top-notch studio, able to meet the needs of any artist, sound engineer or producer.

At the beginning of 2017, the Proaudio Construction team, together with the acoustic design of Donato Masci of Studio Sound Service and the equipment of SMAP, met Gianluca Lo Presti’s desire to transform his old building into a warm and welcoming environment for professional music production.

The old LotoStudio was literally falling apart, although it was already equipped with high-quality production tools with its hybrid system of analog-digital equipment. Over the years of his “apprenticeship”, in fact, Gianluca had already relied on Mauro Allegrezza and SMAP, who contributed to the creation of LotoStudio 2.0 even before we could get our hands on it.

Donato Masci’s acoustic project was designed to unleash the full acoustic potential of the facility. In fact, LotoStudio is a compact recording studio, composed of a 20sqm mixing room and a 16sqm recording room.

Donato’s ingenious idea was to create a recording acoustic whose reverberation (the diffusion of sound) was greater than the volume of the room. The result: the small recording room sounds like a room of much wider volume. The “new” sound is much more natural and brighter and also perfectly adapts to acoustic instrument recordings.

To do this, the studio was acoustically treated with fabrics and wooden panels arranged along the walls and on the ceiling. Also, a wall with exposed bricks was left for aesthetic and acoustic reasons.

Each intervention went smoothly, and, in September 2017, our designs became reality. We gave Gianluca his new recording studio!

In comparison with the previous version of the studio, LotoStudio truly blossomed due to an intervention that has opened the sound, making it more brilliant and natural.

LotoStudio 2.0 is a multi-purpose studio, capable of adapting to any musical genre, and it is equipped with a standard set-up that can meet the needs of sound engineers and professional producers.

Gianluca Lo Presti has followed his soul and his passion, finding his balance in the hybrid figure of producer, sound engineer, and musician. Today, he owns a perfect place where he can express his professionalism and welcome artists who love his experimental and alternative imprint.

LotoStudio 2.0 is like a music “agriturismo”, where the artist isolates himself in a unique atmosphere; producing music in contact with nature, which allows him to develop his unspoken creativity.